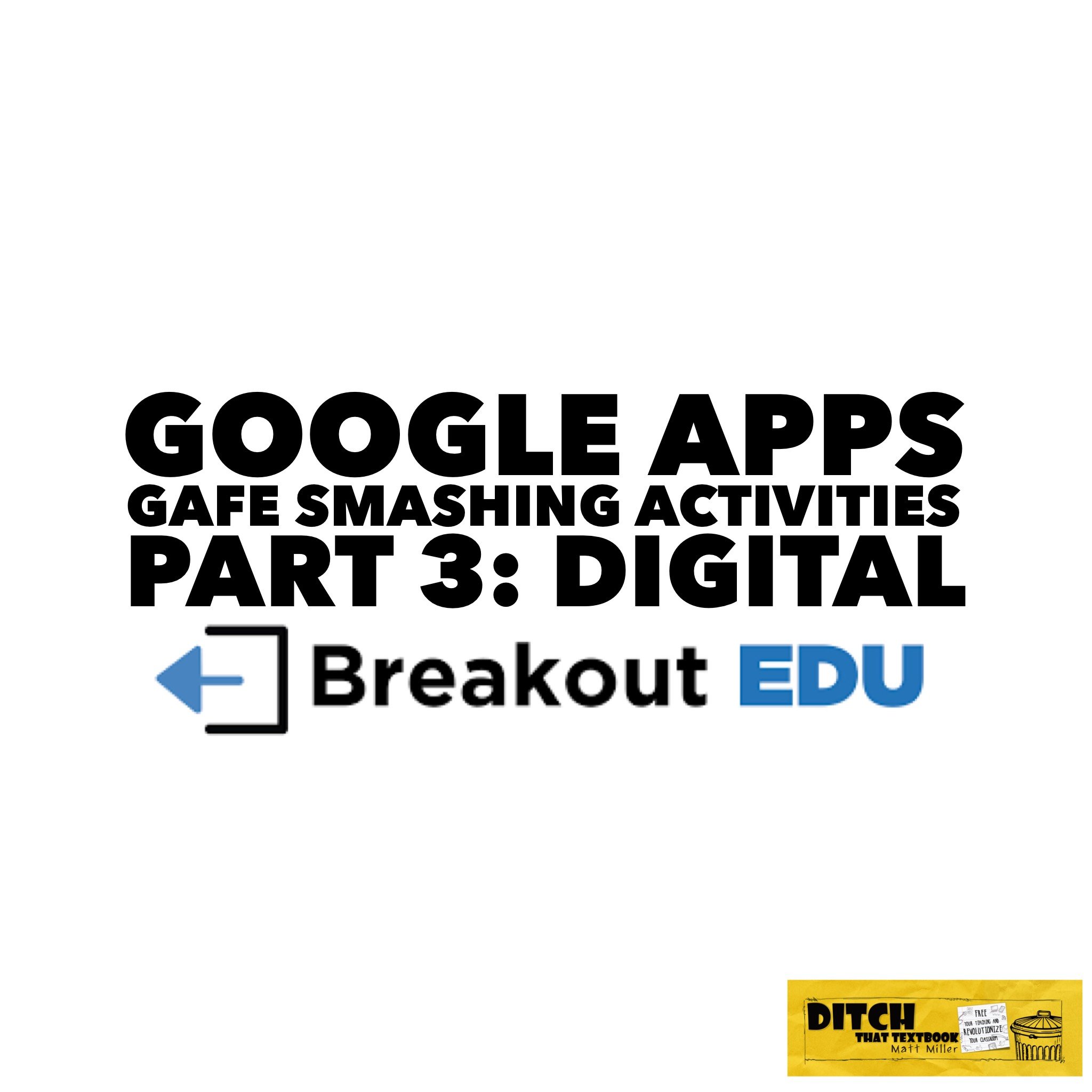 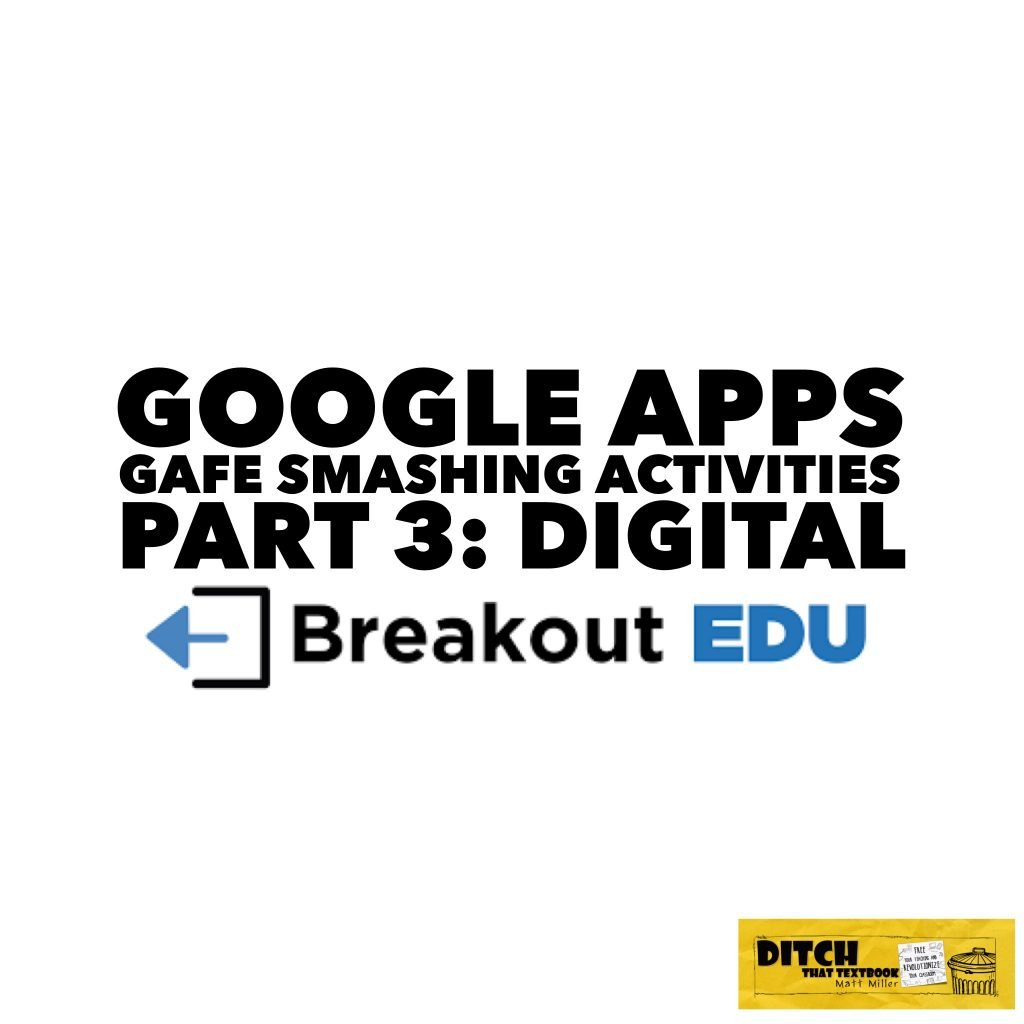 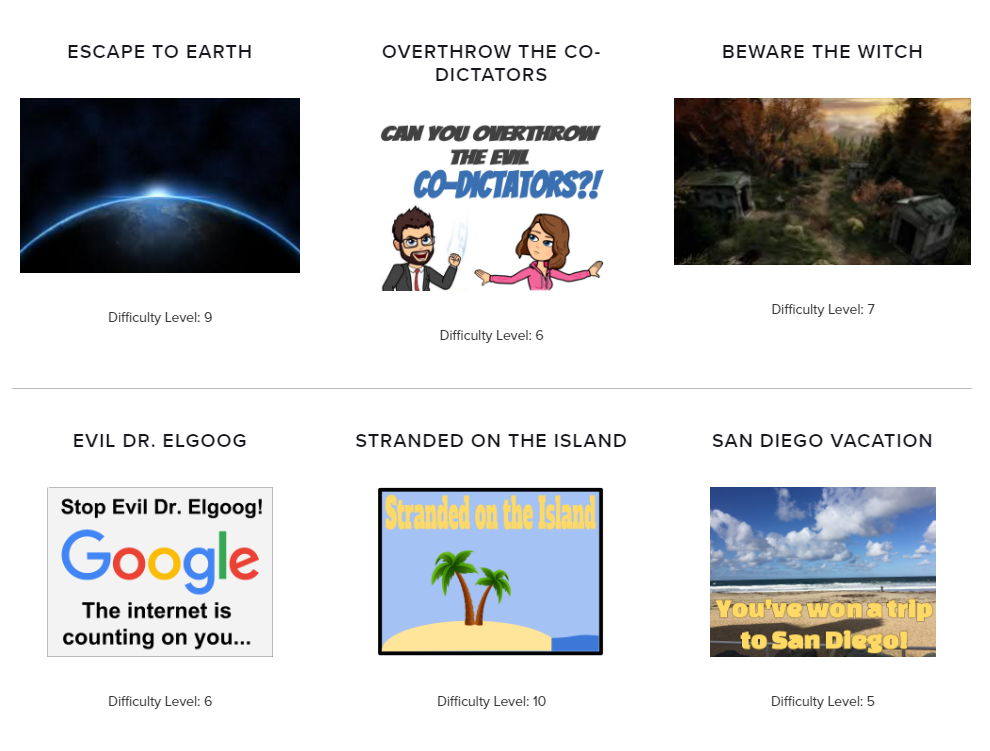 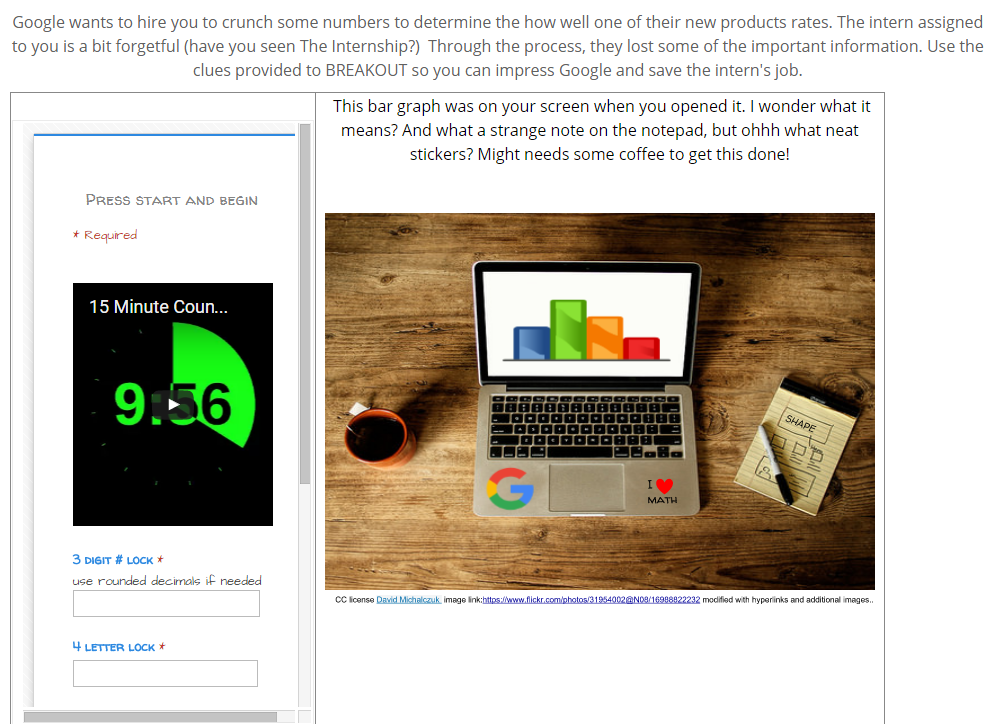 24 ideas for creating a discussion-rich classroom