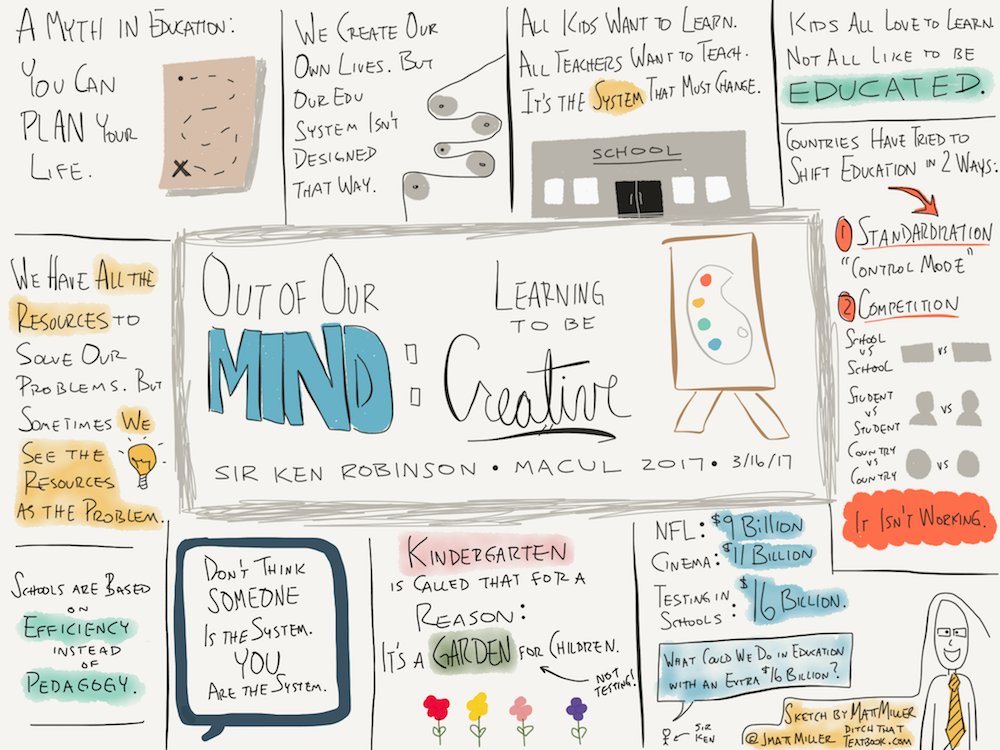 [reminder]What do we need to do to help students thrive in a better education system? What can we do ourselves?[/reminder]