How can we reach the Jeremys? — A follow-up

How can we reach the Jeremys? — A follow-up 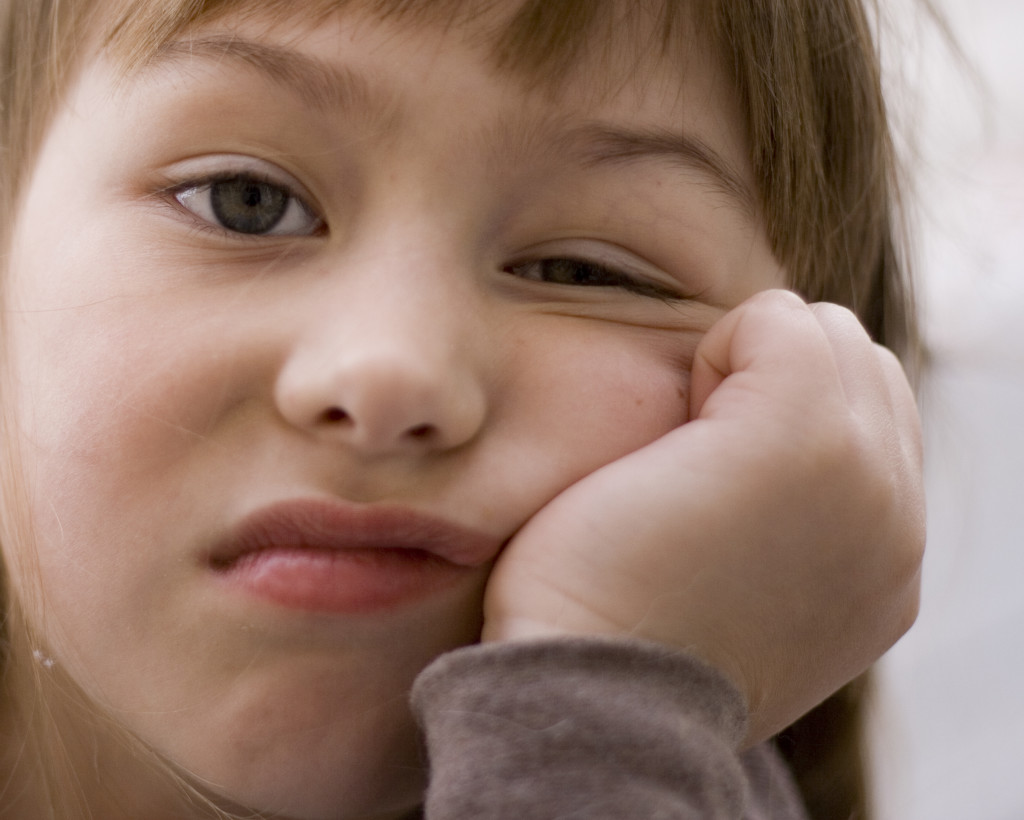 Last year, I blogged about “Jeremy,” a junior in my Spanish II class in the rural, low-income high school where I teach. (You can read about it here.)

To sum it up quickly, Jeremy — now a senior in Spanish III — is a super-likeable, easy-going athlete who’s pretty sharp but isn’t at the top of his class. And he’s not nearly as interested in Spanish as I, his teacher, is. Some days, he’s more interested in his Sudoku book and keeps his eyes down while I’m trying to engage my students in conversational Spanish.

I stated in my previous blog that I have lost several Jeremys — your students with average or below-average grades and/or motivation — in a sea of mindless practice activities and boring grammar explanations.

Thankfully, I haven’t lost this Jeremy. In fact, he and I have been able to build a pretty nice student-teacher relationship. This has happened through several channels.

There are little things that show him that I care about him. Jeremy has a hat. It’s his hat. He knows it. I know it. This hat isn’t expensive or even impressive. It’s a plastic cowboy hat I got at Texas Roadhouse on my birthday one year. He wore it in the student cheer block during the homecoming basketball game. He knows it will be a graduation present from me to him this May.

We salute each other when we see each other in the hallway. Not sure how it got started, but we’ve stuck with it since I started teaching there last school year.

This little stuff isn’t little, though. I’m not sure what kind of relationship we would have — if any — without it as a kind of icebreaker.

There are family connections. I have Jeremy’s brother in two of my classes this semester. His little sister plays on a basketball team my wife coaches. I’m Facebook friends with his mother and get to see pictures and keep up with their news. If he or his family goes through a tough situation, I can compensate for it in class and do my best to make things better.

I’m very blessed to have Jeremy in class and to have made a connection with him. But there are other “Jeremys” that I’m sure I’m not reaching. I’ve enjoyed some success in his case, but there’s still so much more I can do to connect to my students.

In my first post about Jeremy, I mentioned a story about a college professor telling his mentor that he had his most success with his best and brightest students. And his mentor said, “They’re the ones that don’t really need you.”

As teachers, I think it’s easy to let our focus drift from the ones who really need us to the ones who raise their hands most, score highest on our tests, really get our content. They’re going to thrive whether we’re mediocre teachers or fantastic ones.

I know I need to identify some more Jeremys and give them more of my attention.

Have you taught any Jeremys? What has your experience been? What worked for you? Please let us know in a comment!