The Microsoft Educator Insider series will give you inspiration, big ideas, and practical strategies for your classroom. Here are 16 excerpts from the show.

This post is sponsored by Microsoft. It was independently conceived and created by Ditch That Textbook's Matt Miller.

When you get people who care about students together to share ideas and brainstorm, everyone wins.

That's at the heart of a new podcast I'm hosting, called the Microsoft Educator Insider series. The podcast goes from big education ideas to practical implementations in the classroom. It features thought leaders in education as well as practicing educators.

Whether you use Microsoft products in your classroom or not, this podcast will inspire you and equip you to try new learning strategies with your students.

The Microsoft Educator Insider series kicked off with eight episodes. Below, I'll share two excerpts from each episode.

Subscribe to the Microsoft Educator Insider series wherever you listen to podcasts, including Apple Podcasts and Spotify. 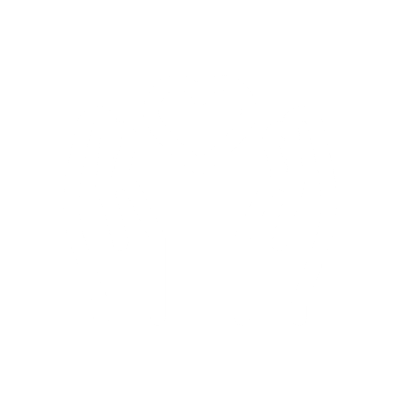 1. Students need a blend of skills to thrive in the future.

"A focus solely on technical skills is not enough," Mark Sparvell said. "It's way to limiting for our young people. For them to be indispensable in the future, in the labor market, in society, what they need is a blend of technical skills, high order cognitive skills, but critically, specific social and emotional skills which will allow them to be successful in life, learning and work."

Between 30 and 40 percent of growth employment -- new jobs -- will place a premium on the qualities that make us most human. 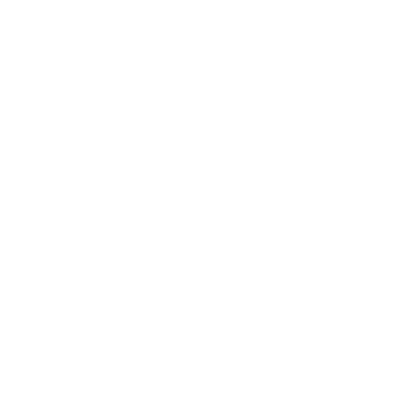 Episode 2: Future-ready teaching with the Staff of 2030

3. The future of education is "greening and growing."

What will the education of the future look like? The Economist Intelligence Unit, commissioned by Microsoft, looked into how to serve the Class of 2030. The critical piece for preparing the Class of 2030 is what the Staff of 2030 do. They surveyed pre-service and early-career educators about their aspirations for education.

How is the teaching profession changing? Sparvell said, "It's greening, and it's growing." It's least likely to be impacted by automation and artificial intelligence because it's relation-driven. Population growth shows that the demand is increasing. Predictions say 69 million teachers are required by 2030.

As a profession, it's becoming younger. "Generation Z is in your classroom as a student. They're at the university studying to be a teacher. And they're, at this moment, in your staff room as an early-career teacher."

They represent 70 percent of the workforce. We might have five generations of educators working in the same institution.

4. Generation Z can offer a lot as we create a relevant education for the Class of 2030.

Every generation brings benefits of experience and benefits of their mindset based on the society in which they grew up, Sparvell said.

Generation Z is digital. They're global minded. They're highly social. Mobile. And very visual. These are characteristic traits of Generation Z. Broadly, they want to engage in work that has meaning. Passion is important to them. Doing something meaningful is more important to them than money.

They want to be invited in pretty quickly to have voice and choice in the school as far as improving things. 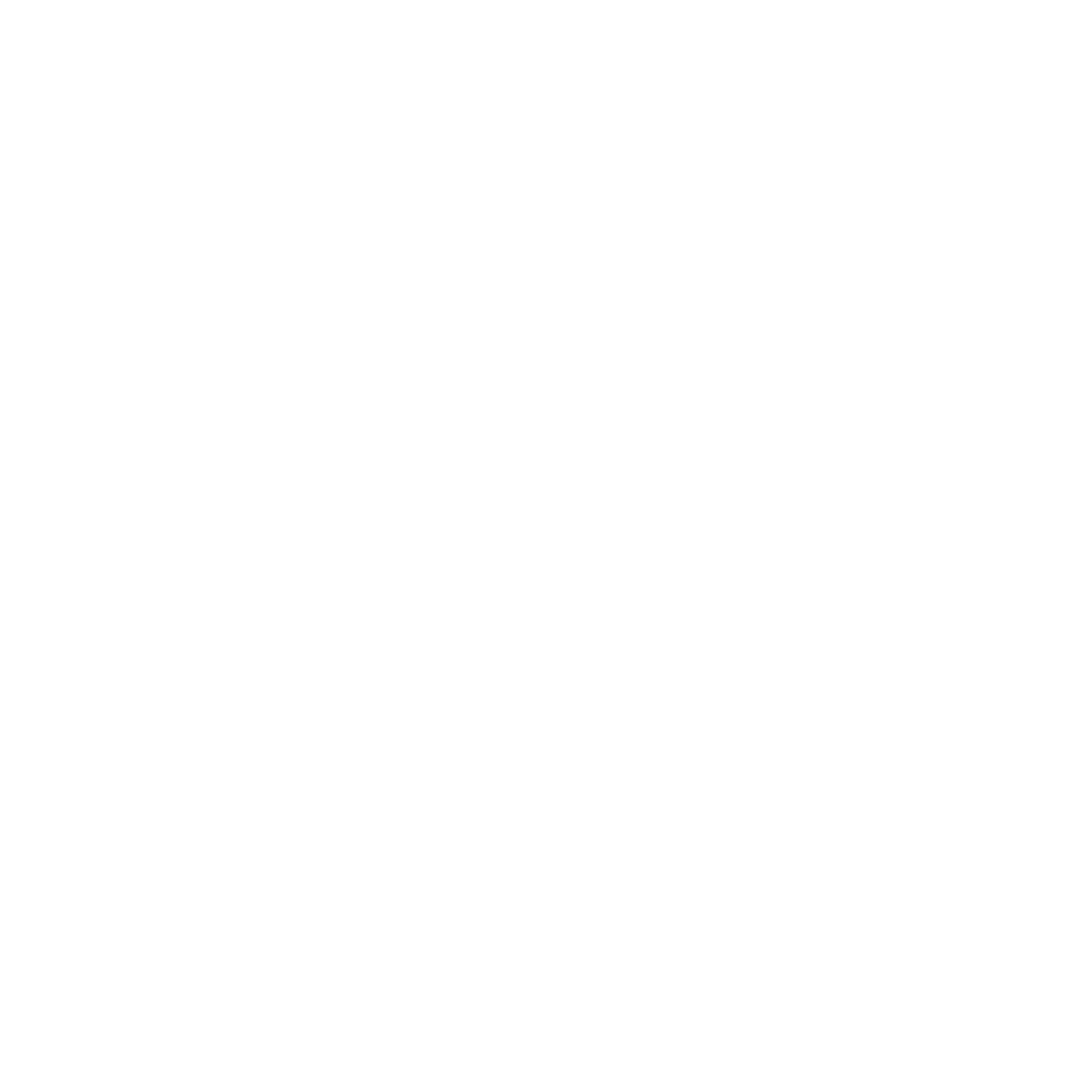 "For an educator who's new to working entirely in that space, they have to rethink their entire way of communicating with students and with families," Cavanaugh said. "They don't have the same channels they have in the classroom, which include their gestures and their expressions.  They've got to think about deliberately planning all of that communication to make sure that everyone's getting the right communication and the right information."

6. Even though it's new to many, schools have been doing distance learning for decades.

There's a strong research and experience base to draw from, Cavanaugh said. "When someone's moving suddenly out of school into the online environment, it's because something sudden has happened. There's a level of stress and unfamiliarity. Connecting with students is the most important thing, she said. "They need to know that the teacher is there for them, that their peers are there for them. They need to be brought together in conversations, even in live calls, so they can see and hear each others so they can know that they're together and not isolated."

"Isolation is probably one of the most dangerous parts about suddenly having to learn from home. The most important thing is to help students know that they are not isolated. They are part of a caring community. It just looks a little bit different and feels a little bit different, but that the teacher's there." 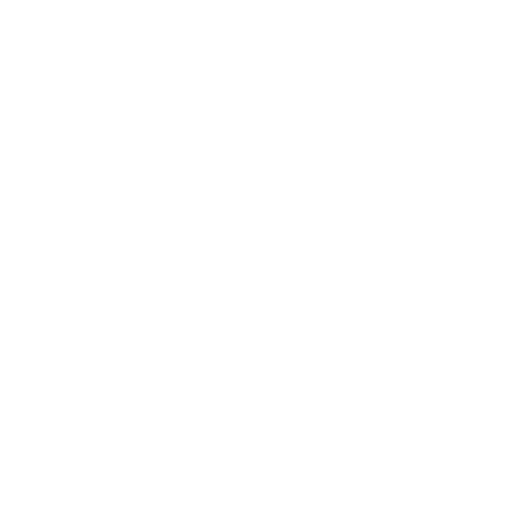 7. When she started teaching online, Kylie feared not getting to see students' faces.

When teaching face to face, she was used to seeing students face to face and seeing how they're doing every day. She feared missing out on body language, little conversations, etc. Using Microsoft Teams, she feels she can do it -- and in a more fun way. She uses a gratitude channel where students can post regularly about their daily lives, travels, mindfulness, etc. Kids feel safe in their gratitude channel to put up whatever they're thinking. In a face to face class, they'd have to say it in front of everyone.

8. Teaching online helps her to better see what her students have learned.

In a remote setting, she gets much more data to display student achievement. "Each lesson, they have to produce something to show me that they understood what we've been covering in a particular lesson." When teaching online, yon't run out of time, she said. You don't fail to write anything down. In an online setting everything's there to look at. "You're not constrained to a 45-minute lesson." 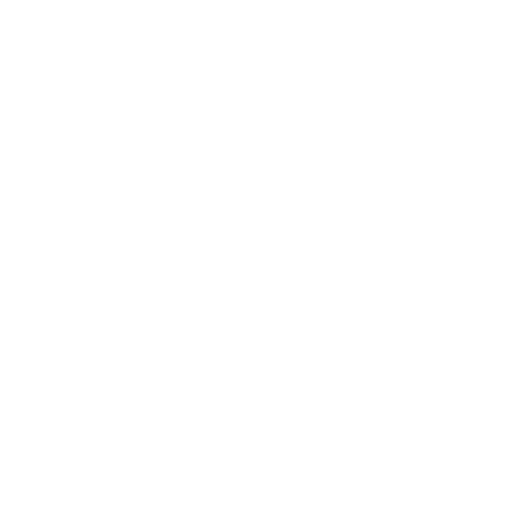 9. There's a lot more going on in MInecraft than meets the eye.

Minecraft can be used to build social and emotional skills, Calvery said. For example, she said, if we're trying to set up shared worlds or collaborative experiences in separate worlds, those are automatically social emotional constructs in our classrooms. "So it only makes sense to take it to the next step and build something that's completely, coherently put together in MInecraft."

10. Self-regulation, collaboration, resiliency and more can be fostered in Minecraft.

Are students building together? That's collaboration. Are they improving something they've started working on? And adding constraints? That's resiliency. They're looking at what they've done and to do better and improve. They're exhibiting resiliency. Are they interacting with each other? Thinking about their own emotions and how they impact others around them? That's self-regulation. "(Those SEL components) automatically come into classroom use of Minecraft. We just haven't named them as such." 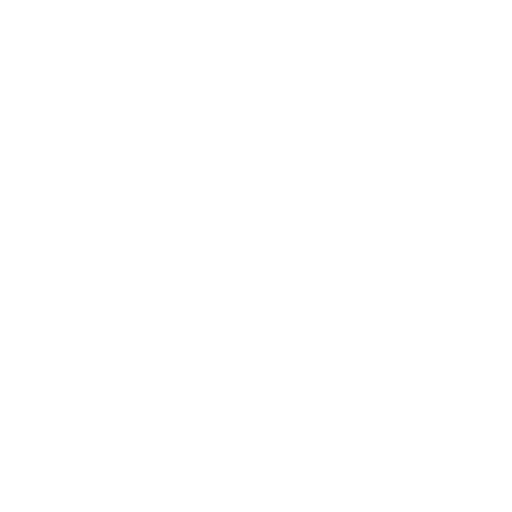 Episode 6: The Mindful Knight: a new lesson in mindfulness

11. In The Mindful Knight game, students are growing in social and emotional skills.

The MIndful Knight is a game housed in Minecraft geared toward students age 8-13. It helps students learn social and emotional skills like:

Enter the world as a page on a quest to become a knight. You have to complete four challenges. Collect the knight's armor on your way to complete the challenge.

You interact with characters who talk to you about mindfulness. There are challenges! Act out a type of social and emotional learning to pass the challenge. The last one is a dragon, and it requires something difficult of the students. (No spoilers!)

12. The lesson is designed with mindfulness at the center.

The lesson is self-paced, played in students' own Minecraft world. So much of mindfulness is within our selves, so it only makes sense, Calvery said. The Mindful Knight covers breathing regulation with deep breathing exercises. It covers being present. How do you observe the world around you with your senses? How do you articulate that? It also touches on emotional regulation. How do you respond when something unexpected happens to you -- outwardly and inwardly? There's even empathy: Can you attend to all of the people you encounter? 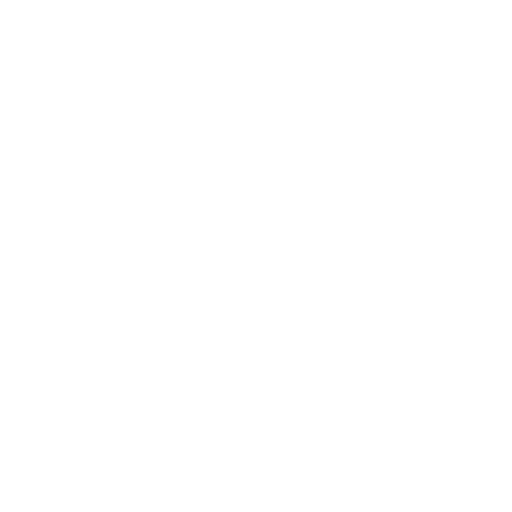 Episode 7: Creativity and collaboration with Flipgrid

The students shared hobbies, favorite foods, interests with students from other locations. They did a sort of "Day in the life of" project. They shared cultures and hobbies, and they made connections -- and new friends. They started with Skype, playing Mystery Skype games, but time zones made it hard. So they switched to Flipgrid, (flipgrid.com) a video response tool with recorded videos. "The kids were so excited to come to school and see who had left a video for them overnight while they were sleeping," McPherren said.

14. They shared favorite books during a "March Book Madness" project.

During the NCAA men's basketball tournament, Brenna and other educators have done a "March Book Madness" project. It's a worldwide picture book bracket. Students create video book reviews via Flipgrid and share locally and globally. "They're getting to see what other kids' favorite books are and share opinions with each other," McPherren said. "This is a perfect example of when to use Flipgrid. It fit into what we were doing and enhanced it and made it better."

15. Flipgrid can be a place where students learn and demonstrate social and emotional skills.

"When students communicate via video using a tool like Flipgrid, they engage in social emotional learning," Clark said. "It gives us a place where kids can make connections. In their comments, they can show empathy. They can get out some of the feelings they're having and sometimes do it publicly or privately. Getting to see a kid's face really makes it a strong tool for this."

16.  Do a social and emotional check-in as a bell activity. ​

At the beginning of the day, as the teacher is taking roll, students can check in and say how they're feeling that day. Use emojis! You an get insight into when kids aren't having a good day. Maybe the next time you see them, you can give them a pat on the back, Clark said. "It allows them to talk about their feelings, give you insight into who they are, and what might interrupt their learning during the day."

Microsoft Teams Education: How to manage it like a pro