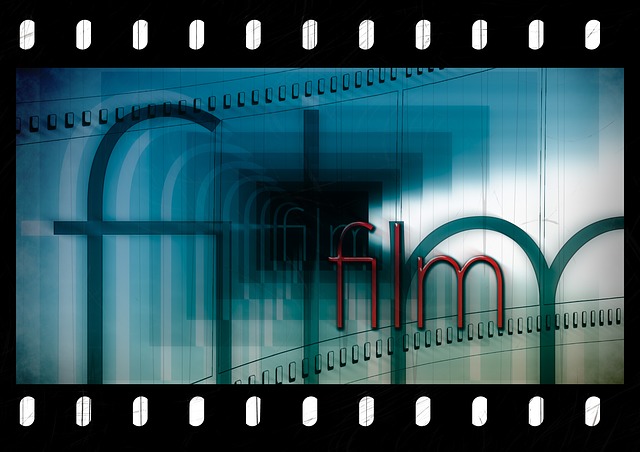 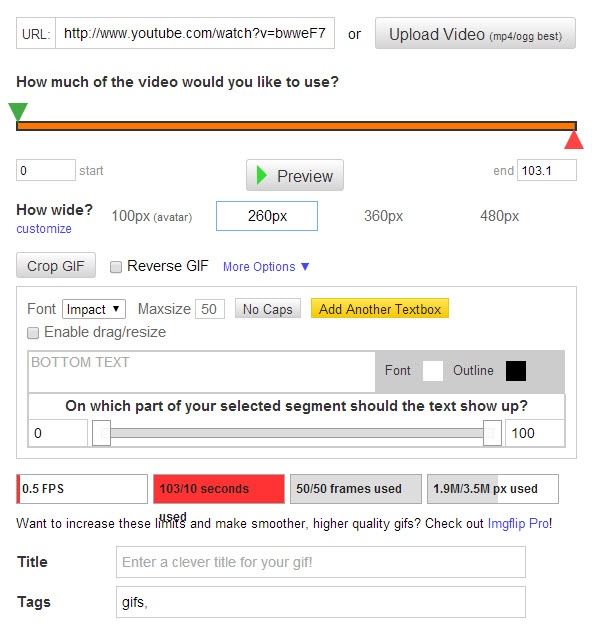 How to use Google Classroom add-ons with Adobe Express

10 ways to make the most of your LMS