Gamification: How Clash of Clans changed my class - Ditch That Textbook 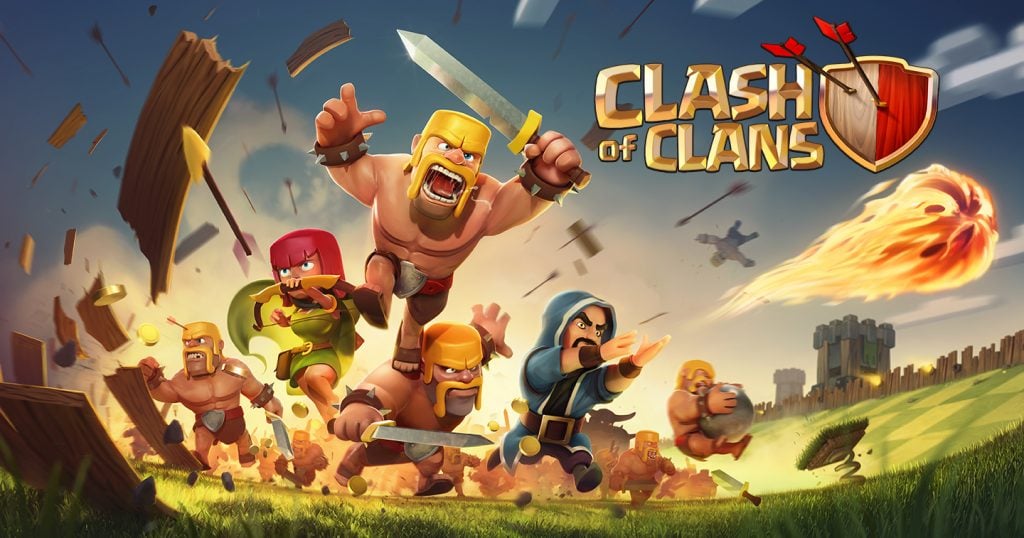 There’s a reason that online multiplayer games like Clash of Clans are so popular. When we leverage that engagement in the class, serious learning can come out of play. (Image via Supercell)

When my son was 5 years old he loved the game Clash of Clans.

If you’ve never played this online multiplayer game, the premise is this: You create an army of warriors and a village for them to live in. Then you find armies of other users of the game and you do battle against them. You earn gold and elixir to create more things in your village and more troops.

There are many reasons for its wild success, which has made it one of the most popular games for iOS and Android and earns the company $2.4 million every day (yes, every DAY).

One reason: you get to build your village how you want. You buy the upgrades. You put them in place strategically. It’s all up to you.

But you can’t do everything all at once. You have to earn gold and elixir to do most everything in the game, and they’re finite resources. You either have to wait until your workers have harvested more gold and elixir, or you can pull out your credit card and buy more. (And when I say “pull out your credit card,” I don’t mean in the realm of the game. This is real money in the real world.)

For a time, several of my students were excited about this game, too. They had split into two factions and warred against each other at home, then came to school to swap battle stories.

One day, it hit me: I could leverage Clash of Clans’s success in my classroom. If it engaged my students and the world, certainly its premise could engage my students in my Spanish classes. 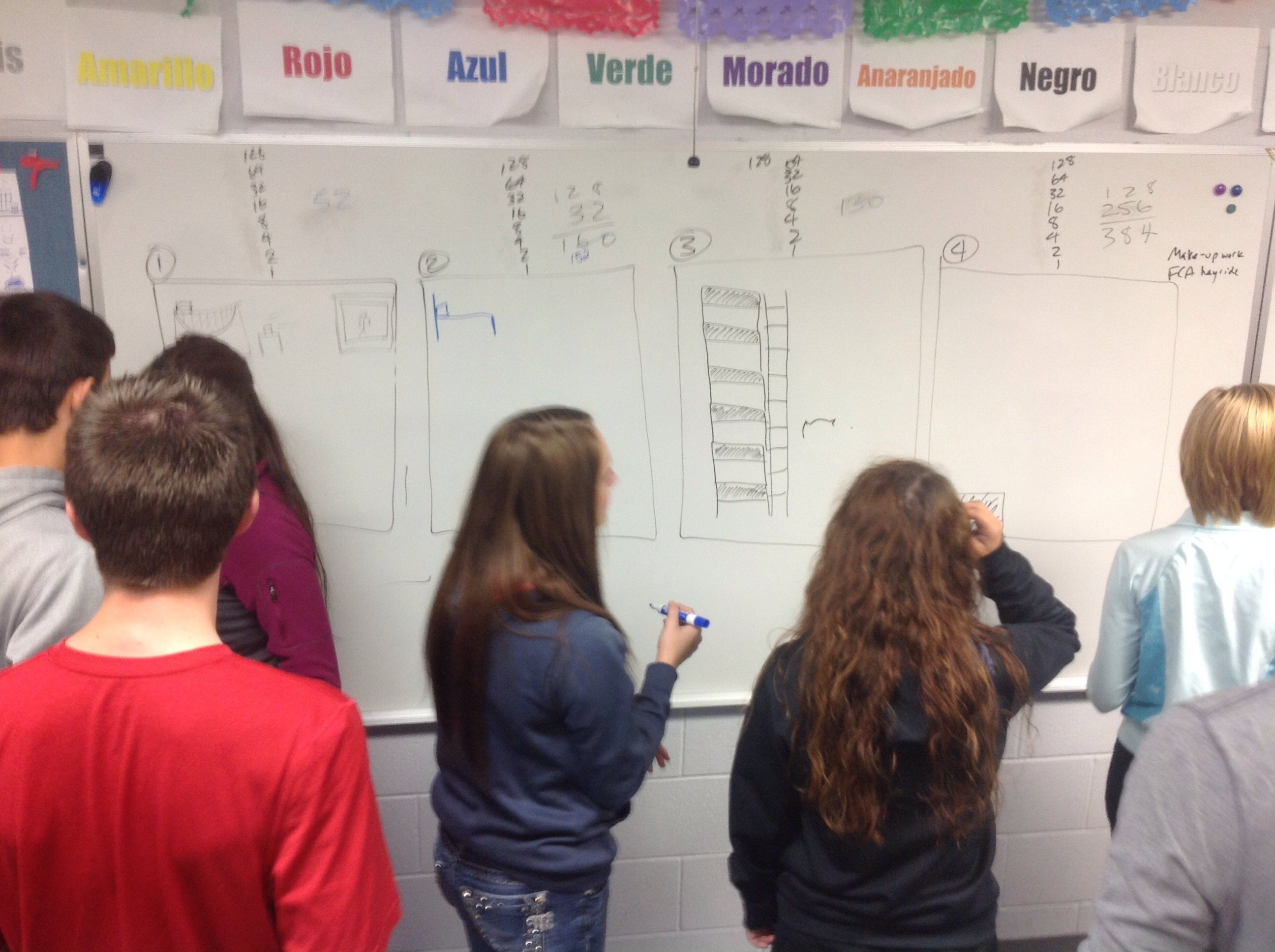 Students ponder what new items to add to their bedrooms in “Ultimate Bedroom Makeover.” (Photo via Matt Miller)

So the “Ultimate Bedroom Makeover” game was born. My game wasn’t about troops and villages. It was about lamps and beds and TVs. Teams of students earned points by answering questions and spent them by adding new features to the team’s bedroom. Students told me what items should be available for purchase and I drew them on the board.

Items ranged from one point (a stick of deodorant) to 512 points (a Ferrari, and a poorly drawn one at that!). Then we got into a rapid-fire series of questions and the student groups started earning points. 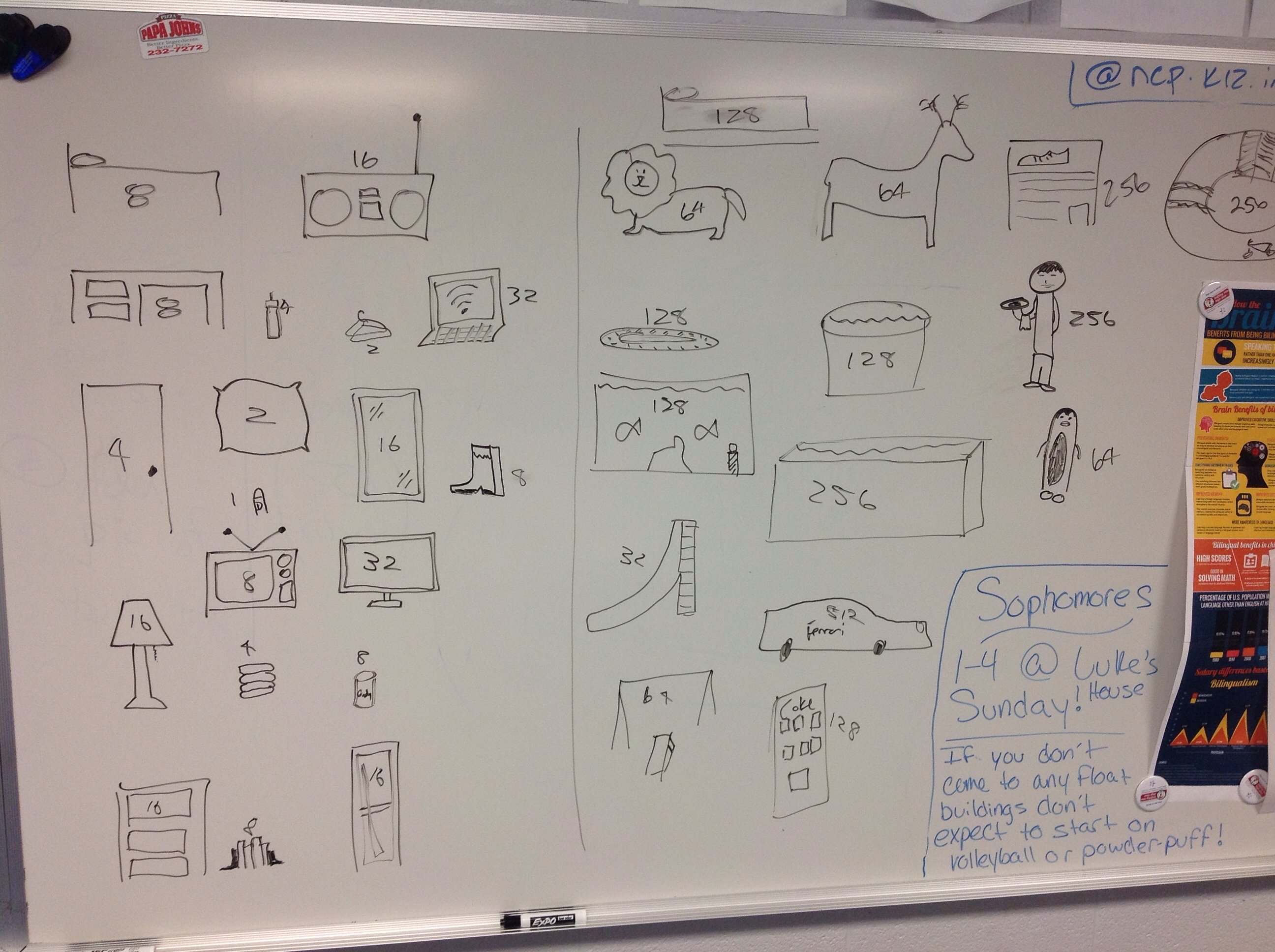 Students came up with the items that could be purchased with points from answering questions. (Photo via Matt Miller)

In the end, I arbitrarily decided which room was the best to determine a winner. In the future, though, I think I might let the students vote (the exception: you can’t vote for your own room).

This idea of gamifying class has taken the education world by storm. One teacher, Michael Matera, has assigned “XP” — experience points, a common currency in video games — to everything in his classroom to keep his junior high students engaged.

Some other resources about gamifying the classroom:

This school year, I’ve been motivated to increase engagement with my students. I want to create classroom experiences that they’ll remember so that they’ll take things they’ve learned in my class with them in their lives. This was one little step in that bigger picture.

What is your take on gamifying the classroom? Is its engagement factor worth using? How have you used gamification in your class, or how could you see it working? Please tell us in a comment below!

Game design in the classroom: 8 steps to get started